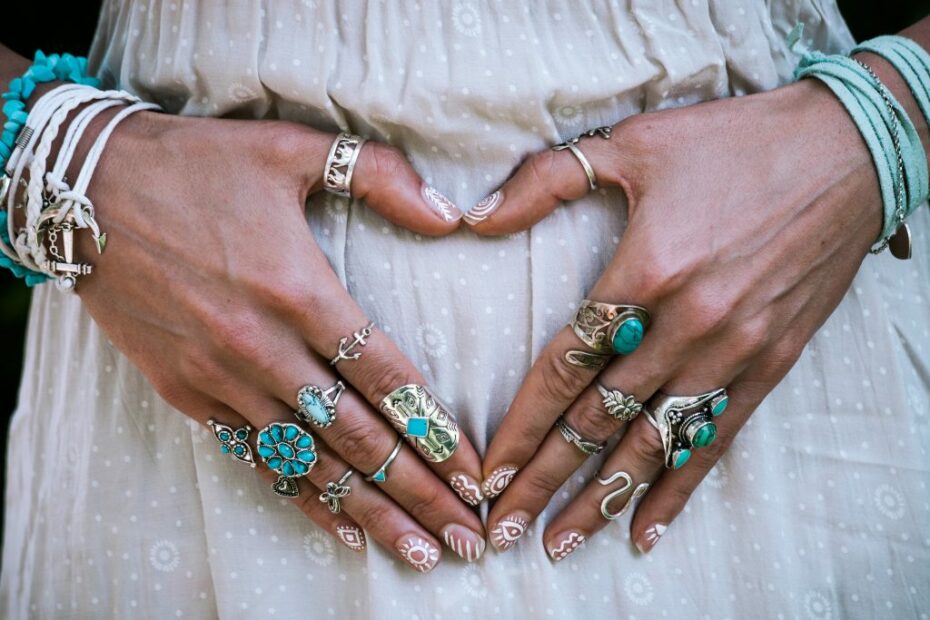 Do you, like us, find Indiana Jones quests for objects of power entertaining? When you look around in the movies, there are objects of power scattered everywhere, but most think they only exist in movies.

In real life, they are all around us when we look and pay attention. They are so common that they are often overlooked.

Throughout time, sacred symbols and objects have been used in all main religions and they are able to convey a sense of connection and deeper understanding to our soul. Such object can help us gather energy, change our mindset and have intuitive insights. Our sense of harmony is greatly affected by the objects, people, and elements that surround us. The more we surround ourselves with positive energy daily the more we can overcome challenges and transform our environment.

All objects have an energetic existence as well as a physical existence. Objects can be charged to carry power by infusing them with intentions and energy and they will resonate with certain people in ways that has an empowering or beneficial effect.

The object may make you feel happy, it may help you feel stronger, it may feel as though it brings luck – a power object is like having positive support. So think to have around you the people and objects that are good for you and find solutions for the ones with a negative or draining effect.

When we are in Harmony, we can tap into those object of power with ease.

Those objects can be anything from a crystal, a tool, a musical instrument, a piece of jewelry, a stone, a toy, a religious or spiritual symbol, …etc. These object are then infused with intention through touch mainly. All intentions can be infused, positive and negative.

Many wedding rings were infused with sad energy in the past when arranged marriage were common.

When the object is infused with positive intentions, the result is an object which helps us to feel good and create harmony for ourselves and our world. What makes it powerful is the intention put into it and your ability to tap that energy.

It takes time and dedication to transform a simple object into an object of power. The intention that can be infused in an object can be varied and its intensity will depend on how much energy was used create it.

To bring health, to master a skill, to get a job done right, to have fun, to create beauty, to guide … are example of intention you or somebody else can put in an object.

We talk about this because we have been in contact with such objects containing powers ourselves. We have seen and had many rings, crystals, day to day objects, objects with affirmations written on them all having powers to create greater harmony. We have noticed with pleasure over the past years an increase in the number of decoration objects with positive words of intent written on them for folks to surround themselves with.

Emma was 14 when she received her first object of power. It was a gold-colored pendant of a crocodile, and it was heavy. A friend of the family gave it to her saying that he had bought it in Zimbabwe (a country in Africa where he was on a work mission). It was a token of his affection for our family. She instantly felt attracted to the pendant. She found it gorgeous, very detailed, and remember the eyes of the crocodile to this day. She looked in its eyes and started talking to it. (in her head of course). That pendant was amazing. It was lost a long time ago, but she still thinks about it and regrets losing.

Burton has a tattoo on his chest that is a reminder of a powerful spirit guide of his. Emma recently received a spirit lock, a strand in her hair with meaningful objects, a few weeks ago.

Do you have some objects of power?

Want to experience more 2 in Harmony in your inbox? Sign up here!